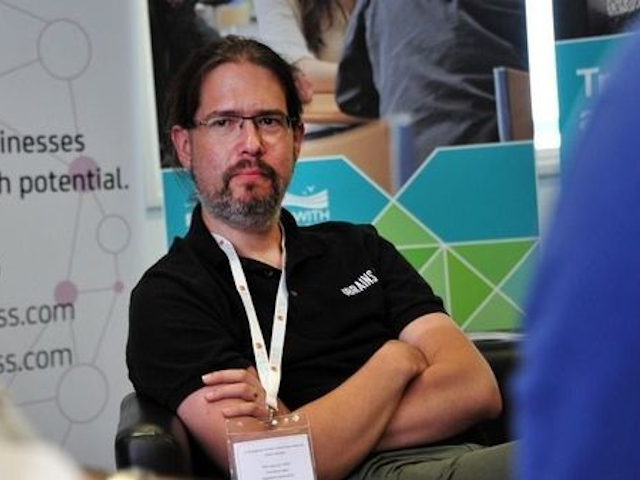 J. B. (Joe) Rainsberger is a Canadian software development consultant and technology writer, best known for his contributions to agile development, for which he was awarded the highest honor from the agile community, the Gordon Pask Award in 2005.

He is the founder of XPDay North America. He is also well known for his book, JUnit Recipes: Practical Methods for Programmer Testing. He has been an agile practitioner since 2000, and in this time his articles on agile development have been published by leading programmer’s magazines including IBM developerWorks and IEEE Software, for the latter of which he edits the regular “Not Just Coding” column.

Joe is well known and well regarded in the Agile Software Development community. He is a frequent speaker at conferences around the world, and an important contributor to public discussions that further the state of the art.